Even Einstein Could Not Calculate That Answer 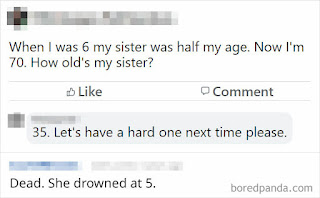 Morbid sense of family humor, but.... even Einstein could not have calculated the correct answer.
Posted by IMRAN™ at 9:29 PM No comments: ((•)) Hear this post

A young guy walks into a post office one day to see a middle-aged, balding man standing at the counter methodically placing "Love" stamps on bright pink envelopes with hearts all over them! He then takes out a perfume bottle and starts spraying scent all over them.

His curiosity getting the better of him, the young guy goes up to the balding man and asks him what he is doing.

"But why?" asks the young man.

A New York attorney representing a wealthy art collector called and asked to speak to his client, "Saul, I have some good news and, I have some bad news."
The art collector replied, "I've had an awful day; let's hear the good news first."
The lawyer said, "Well, I met with your wife today, and she informed me that she invested $5,000 in two pictures that she thinks will bring a minimum of $15-20 million. I think she could be right."
Saul replied enthusiastically, "Well done! My wife is a brilliant businesswoman! You've just made my day. Now I know I can handle the bad news. What is it?"
The lawyer replied, "The pictures are of you with your secretary."
Posted by IMRAN™ at 12:24 PM No comments: ((•)) Hear this post

Wordplay To Make A GrownUp Groan!

An invisible man married an invisible woman. The kids were nothing to look at either.

I didn't think the chiropractor would improve my posture. But I stand corrected.

I took my new girlfriend out on our first date to the ice rink, and entry was half price. She called me a cheap skate.

Studies show cows produce more milk when the farmer talks to them. It's a case of in one ear and out the udder.

I used to date a girl with one leg who worked at a brewery. She was in charge of the hops.

My cross-eyed wife and I just got a divorce. I found out she was seeing someone on the side.

My wife claims I'm the cheapest person she's ever met. I'm not buying it.

Did you know that a raven has 17 rigid feathers called pinions, while a crow has only 16. The difference between a raven and a crow is just a matter of a pinion.

I told my carpenter I didn't want carpeted steps. He gave me a blank stair.
Posted by IMRAN™ at 12:03 AM No comments: ((•)) Hear this post 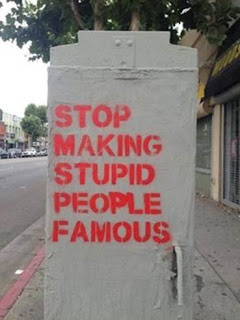 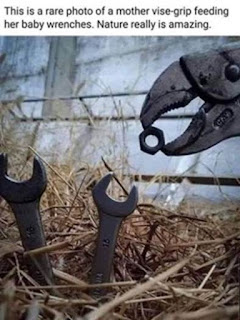 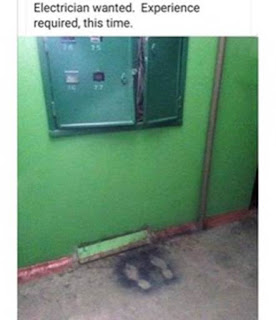 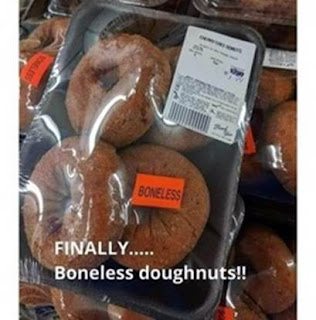 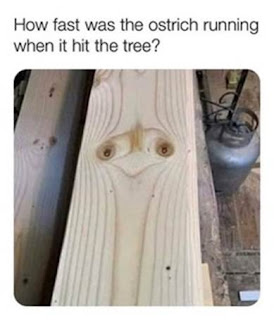 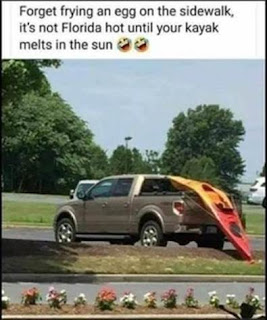 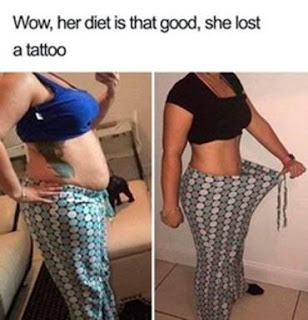 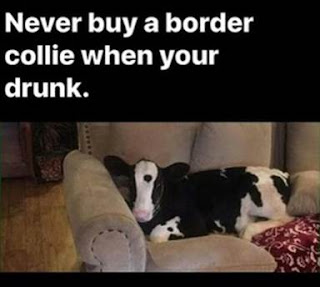 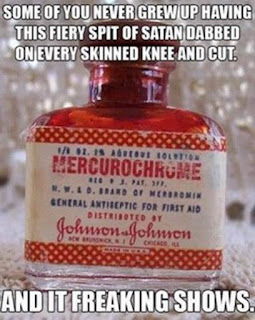 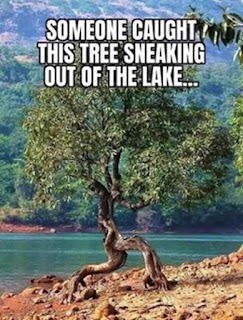 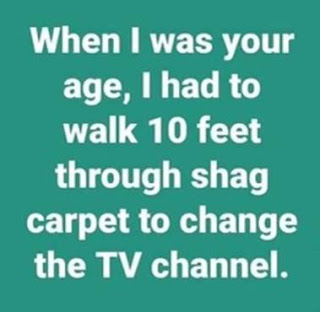 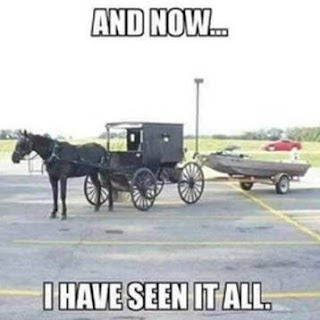 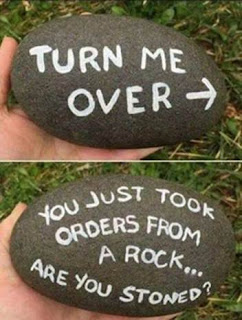 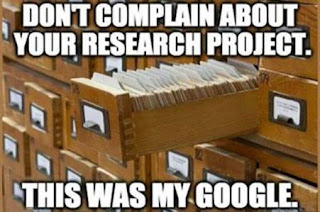 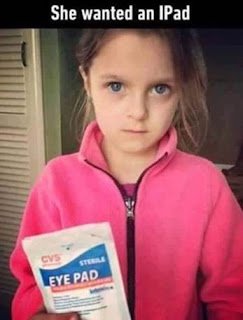 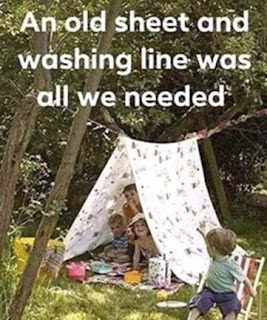 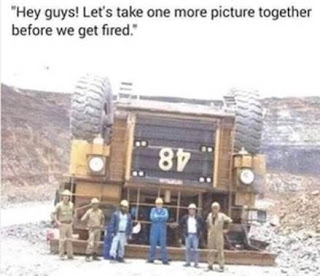 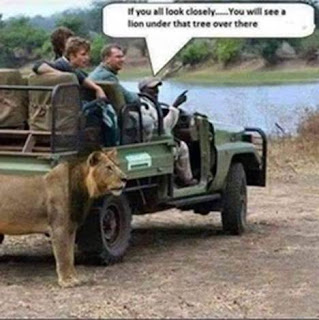 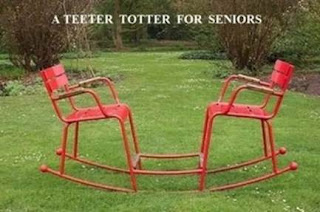 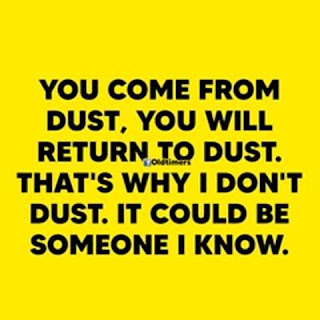 I was in a long McDonald's drive-through this morning, and the young lady behind me leaned on her horn because I was taking too long to place my order.
"Take the high road," I thought to myself.  So when I got to the first window, I paid for her order along with my own.
The cashier must have told her what I'd done, because as we moved up she leaned out her window and waved to me and mouthed "Thank you.", obviously embarrassed that I had repaid her rudeness with a kindness.
When I got to the second window, I showed them both receipts and took her food too.

Now she has to go back to the end of the line and start all over.
Don't honk your horn at old people.
Posted by IMRAN™ at 12:36 AM No comments: ((•)) Hear this post